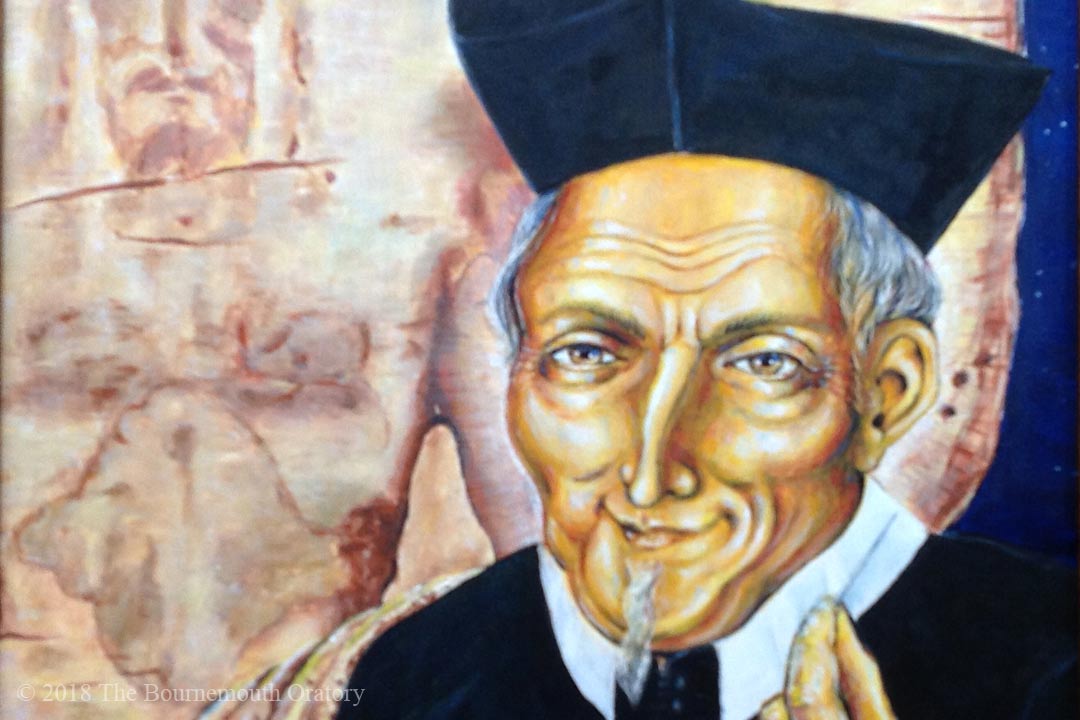 Known as the St Philip of Turin, Blessed Sebastian was certainly “all things to all”, serving as Chaplain to the Royal House of Savoy, and the prisoners and the sick in the hospitals in his care, with equal care and diligence.

He was a man of great charity and humility, full of apostolic energy, whose greatest concern was the Kingdom of God. He was known for his care for the poor and hungry during the famine of 1678-80 and the 4 month-long siege of the City by the French . His ministry to the soldiers during the war has earned him the honour of being patron saint of military chaplains.

When the Waldensian Protestants of the region were imprisoned, Sebastian would visit them often and saw to it that all their material needs were supplied. After their release, a delegation of Dutch Calvinist ministers visited him at the Oratory to thank him for his kindness and care to their co-religionists, saying that they “did not despair of his salvation.”

He was much in demand as a spiritual father and would advise the Fathers of his Congregation:

“A confessor should above all, give a good example to his penitents, especially by practising the virtues he wishes to impress upon them. If he exhorts them to humility, let him first be humble; if to devotion, let him be devout himself; if he is to do this he will more readily be believed and obeyed. Woe to confessors and preachers who teach virtue without practising it. Woe to him who counsels, instructs and directs others if he be not virtuous himself! Let such a man dread the Judgement!”

Some of his advice, given to the novices, suffice for us all:

Live at peace with everyone; and to live thus at peace it is necessary to make war against yourself; for annoyance with your neighbour invariably proceeds from attachment to yourself.

Give yourself to prayer; and try by it to procure, first the amendment of your faults ; then the practice of Christian virtues; and finally a great love of God.

Keep careful guard over your tongue; for remember that much talking is a sign of little spirituality…

He who is wise holds his tongue in his heart, and he who is foolish carries his heart on his tongue. He who can keep silence is near to God.

The portrait of Blessed Sebastian is by Br Francisco, and shows our Beatus holding a needle. In the background is the Holy Shroud of Turin to which he had a great devotion and which he helped repair in 1694. 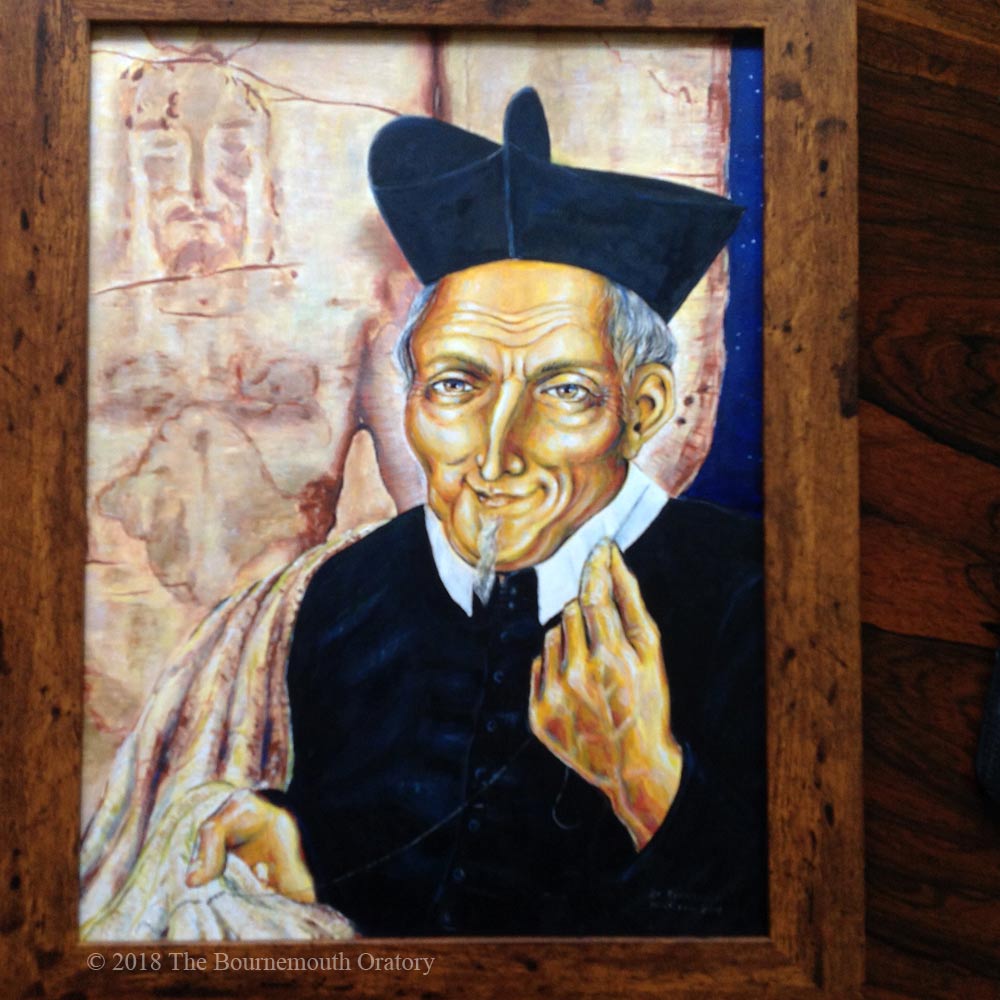